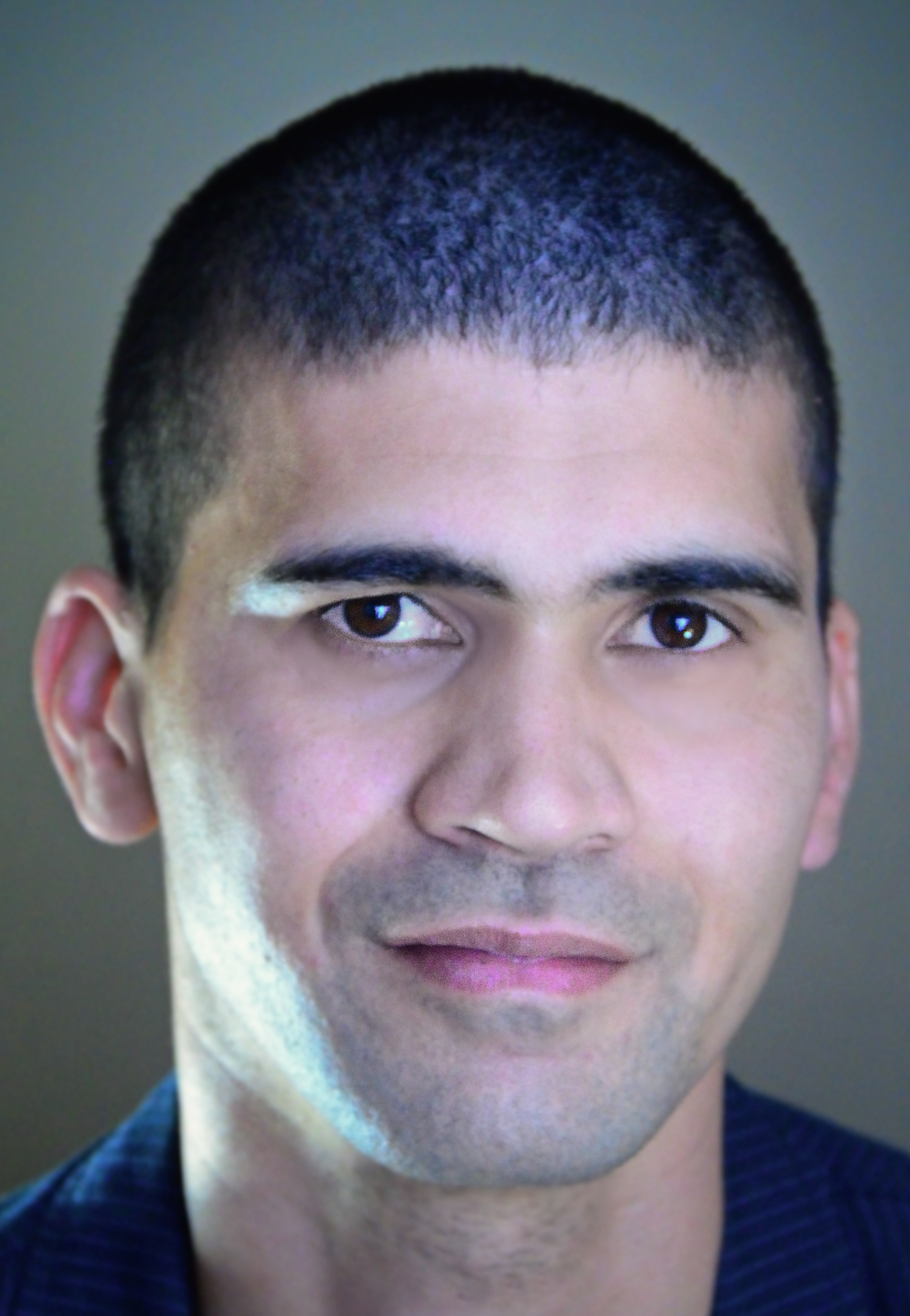 Marlon Parker is an advocate for using Technology for Social Good. His passion for technology, education and community development has influenced his work and led to being the founder of the Reconstructed Living Lab (RLabs) a global movement that have inspired replication of the model in 23 countries and impacting more than 9.2 Million people. He has been listed as one of the 100 World Class South Africans in 2013 and 2014, an alumni of President Obama’s Young African Leaders initiative in 2012 and honorary faculty member of the International School of Digital Transformation. During 2014 is was also selected as a World Economic Forum Young Global Leader, Dangote Fellow and an Ashoka Fellow for his work in Social Entrepreneurship. He was the co-founder of JamiiX that was the backbone to one of the largest mobile chat counseling networks in the world with more than 4.5 million people being reached since its inception. He was the Lead SA Hero of 2015 and was listed by Quartz as one of the African Innovators of 2017. Marlon has done extensive work with organisations such as Mozilla, BBC, UNWomen, World Bank and Accenture.

"Teachers are superheroes who make a difference. It is not always visible, they don't always get the credit they deserve but their impact echoes into eternity."