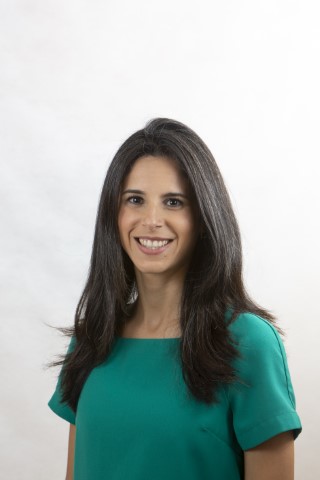 Mariana Luz is CEO at Maria Cecilia Souto Vidigal Foundation. Prior to that, Mariana held the position of President of Embraer Foundation in the US and Embraer Institute in Brazil, as well as Head of Government Affairs, Sustainability and CSR at Embraer. She also worked as a Professor of International Relations at different private universities in Brazil and, between 2003 and 2011, she acted as Institutional Director at the Brazilian Center for International Relations, a major foreign policy think tank in Brazil. In 2015, she was appointed by the World Economic Forum a Young Global Leader; in 2014 she was appointed a Young Leader for the US and Italy International Program; and in 2011 she was part of the International Visitors Leadership Program (IVLP), promoted by the US Department of State. In the past decade, Mariana has integrated boards of directors of various businesses associations and non-profit organizations in Brazil, US and Europe. Her education background is international relations, with a MBA on international diplomacy and Masters of Art on History.

"Extraordinary teachers create an exchange ambience in the classroom, where they can deeply connect with students. Only this kind of connection can inspire thinking, feeling, experiencing and creativity towards generating real change in learning."