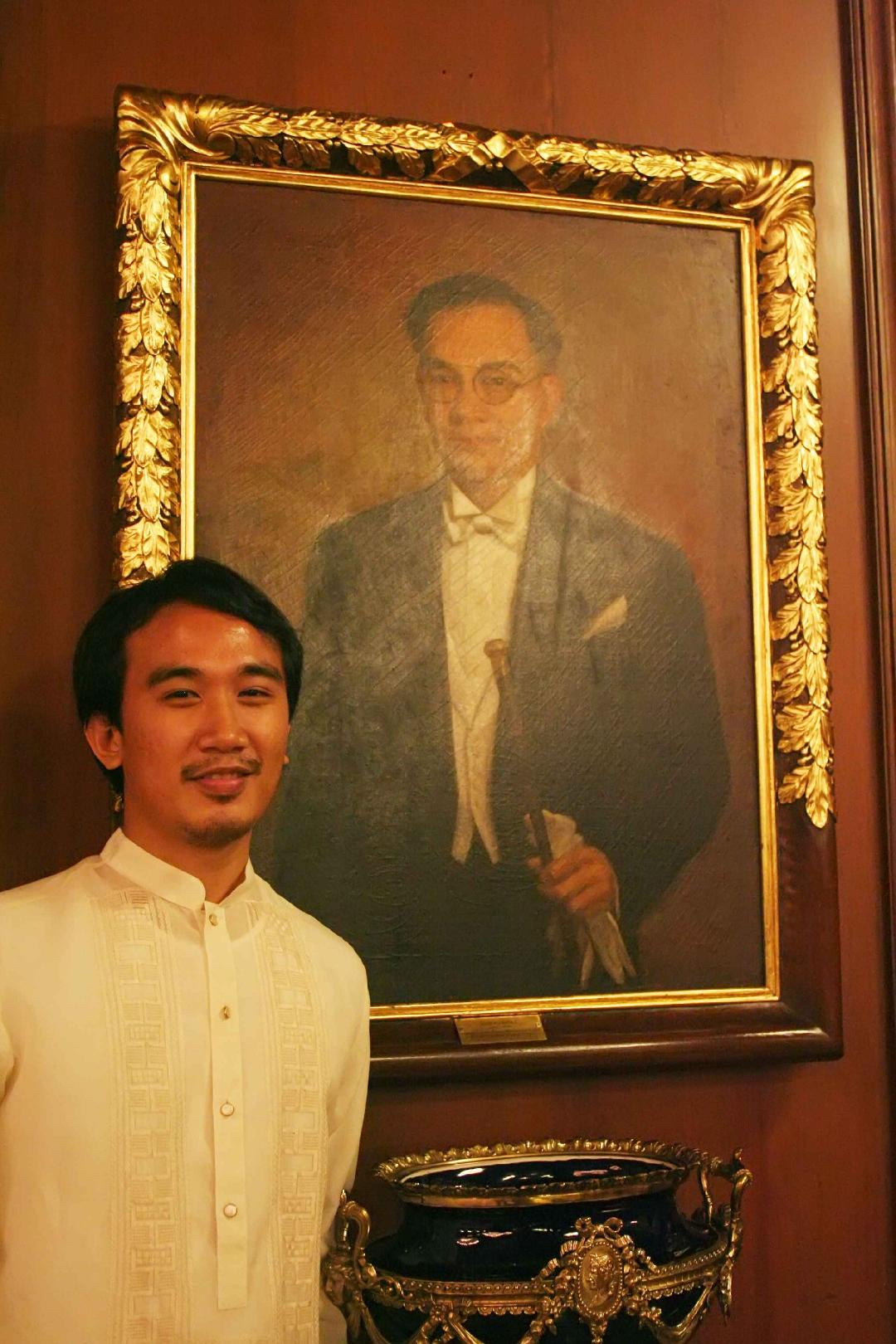 Benedict Carandang is a Presidential Appointee to the Board of Trustees of the Cultural Center of the Philippines, the lead Arts and Culture agency of the country. He has a Double Bachelors of Science in Applied Economics and Management of Financial Institutions, De La Salle University - Manila; Foreign and Commonwealth Office of the UK Chevening Scholar MBA at the University of Westminster - London; Executive Education, Harvard Kennedy School of Government and Stanford University, and Yale Jackson Institute for Global Affairs. He is a Young Global Leader, World Economic Forum (2012). Recipient, awards and honours: International Young Creative Entrepreneur, British Council (2008); Most Inspiring Young Entrepreneur, Philippine Center for Entrepreneurship (2009); British Chevening Scholar to the UK (2011); Finalist, Student of the Year, The Independent Newspaper - Association of MBAs (2012).