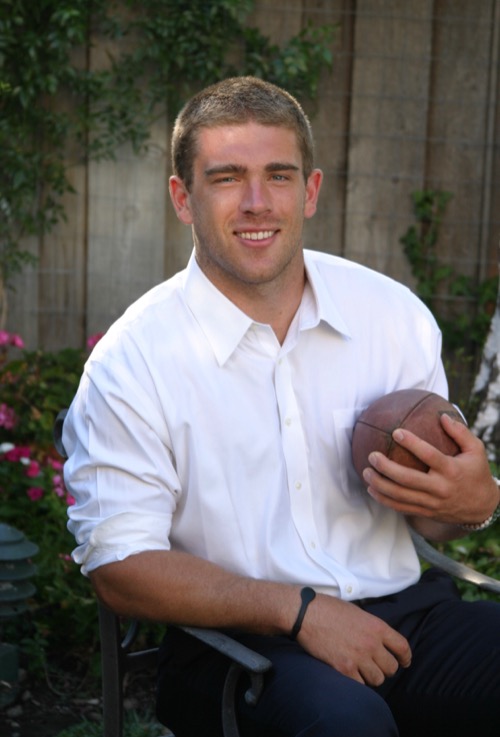 Zach Ertz is an American football player who has been tight end for the Philadelphia Eagles since 2013. He was a member of the team when they won Super Bowl LII in February of 2018 against the New England Patriots, the first Super Bowl in franchise history. He is a three-time member of the Pro Bowl team, and in 2018, he set the NFL record for the most receptions in a single season by a tight end with 116 catches.

Zach graduated from Stanford University, where he was a Pac-12 champion, Rose Bowl Champion, and All-American. In 2017, Zach married U.S. Women’s Soccer Champion Julie Ertz, and the two started their family foundation together. The mission of the Ertz Family Foundation is to empower others by sharing faith, learning through sports, and advancing education to build supportive communities.