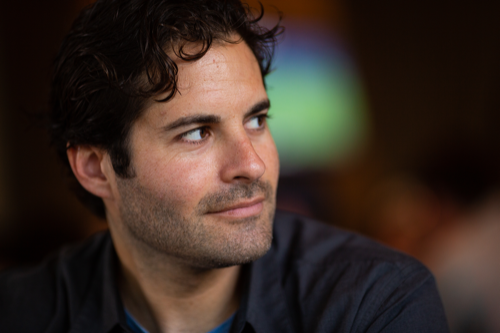 Evan Shapiro is a leader in the youth arts market through his work with premier global brands and a series of pioneering programs. As a producer of the U.S. based national Campus DJ and College Battle of the Bands series, Evan has showcased top collegiate-talent at over 125 universities, and awarded over $1 million of prizes to student-artists with partners including ESPN, Chegg, AT&T, Fiverr, Chipotle, Amazon Prime Student, MINI USA, Campus MovieFest and more.

Now as a Founder at CAMPVS, Evan is innovating again with a new platform designed to help emerging artists in the youth market stay in the game through learning, earning, and showcasing their work. Evan has also been an early consultant with Chegg Music 101, an advisor/investor at AuDigent, and has twenty-years of experience in music and new media dating back to his time as an undergraduate at Emory University's business program.