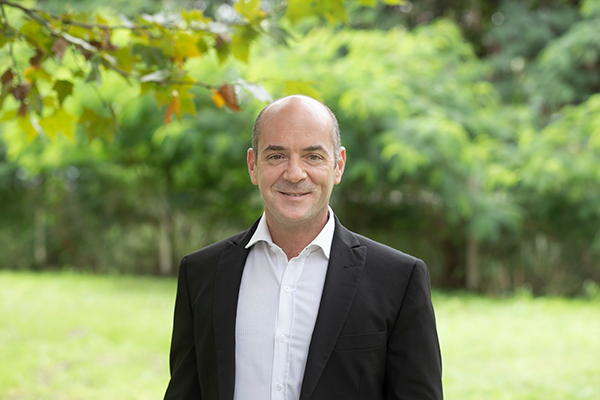 Minister of Education of Tucuman, Argentina

Dr. Juan Pablo Lichtmajer was born in Tucumán, Argentina in 1973. He has a degree in History (with a Medal of Honor from the National Academy o History) and a Doctorate in Government. His subjects is Academic Specialization include Political Philosophy, Theory of Democracy, Latin American Thought and Argentine Political History.